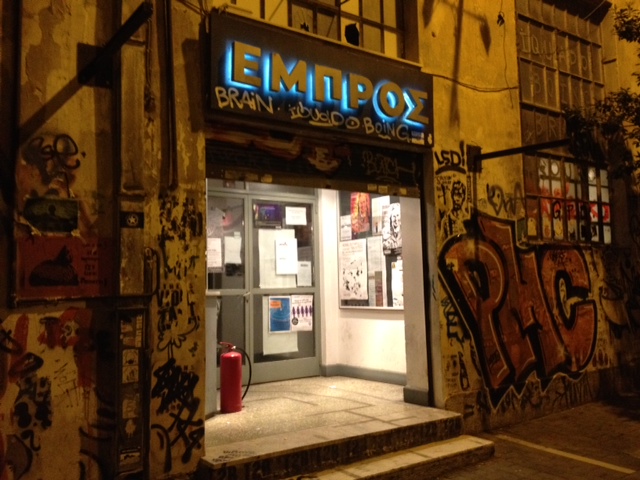 Premier of our film DIAVATON at EMBROS theater!

Embros is an occupied and self-managed historic theater in the centre of Athens. Since November 2011 the theater -that has been closed and inactive for many years- has been given a new life: occupied by an artist’ collective and with the support of local residents, has since hosted hundreds of performances and events ( and most importantly, the theater’s weekly assembly is open to all!)

We would like to thanks Embros for hosting the event and everybody who came and participated at the exciting discussion that followed the screening. 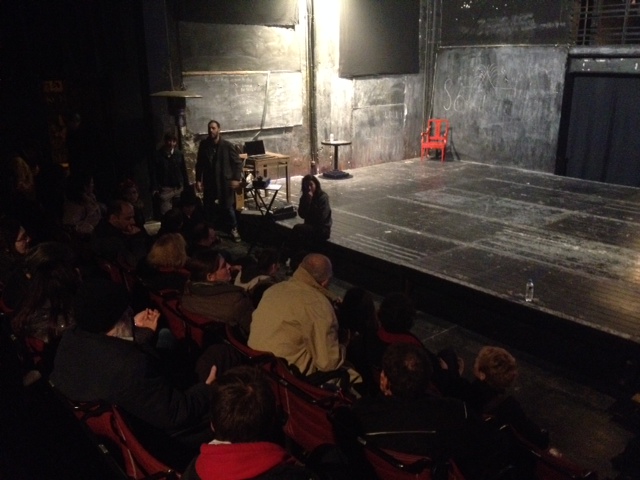 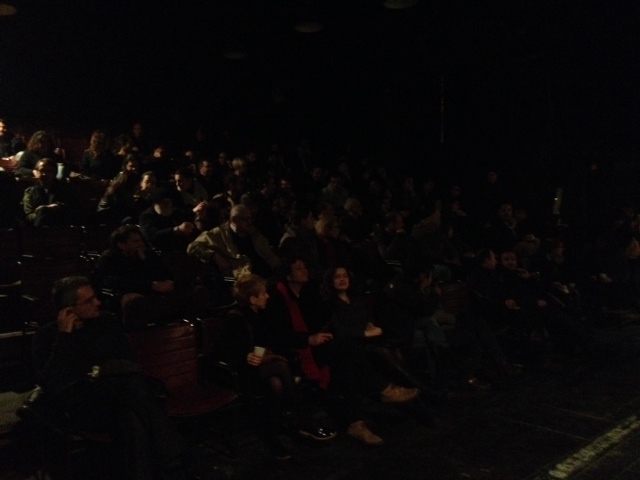 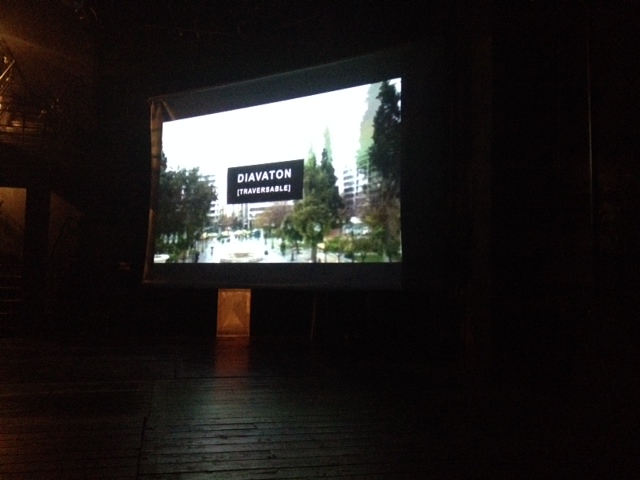 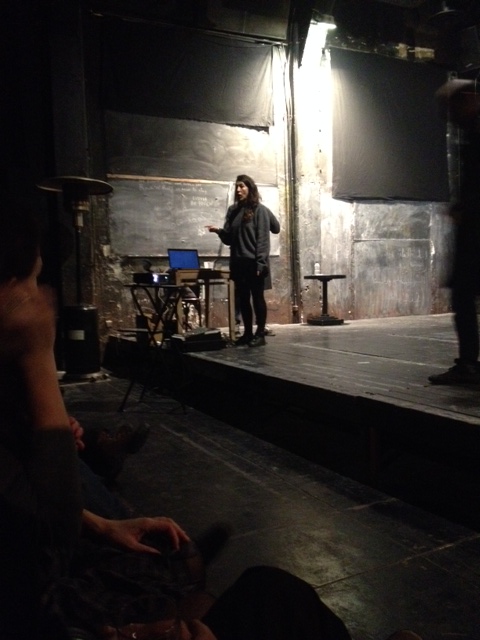 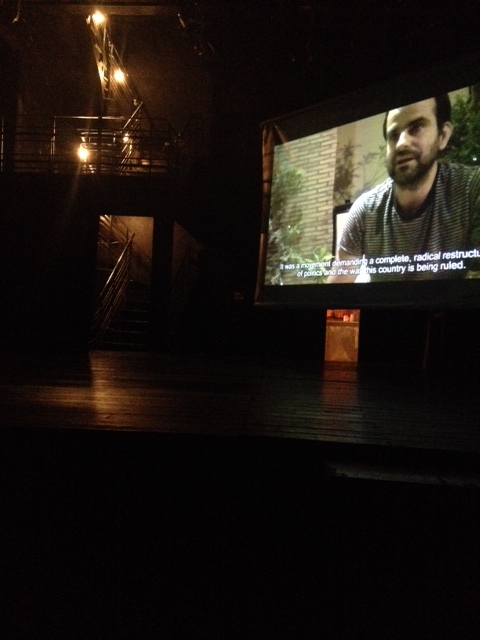 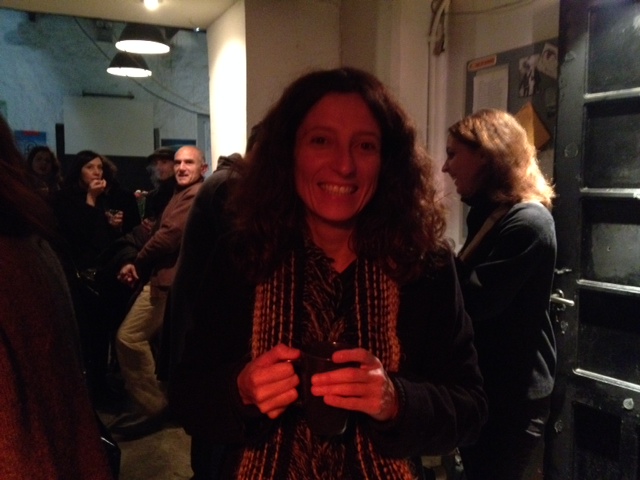 Our friend Despoina at the theater’s foyer after the screening :) 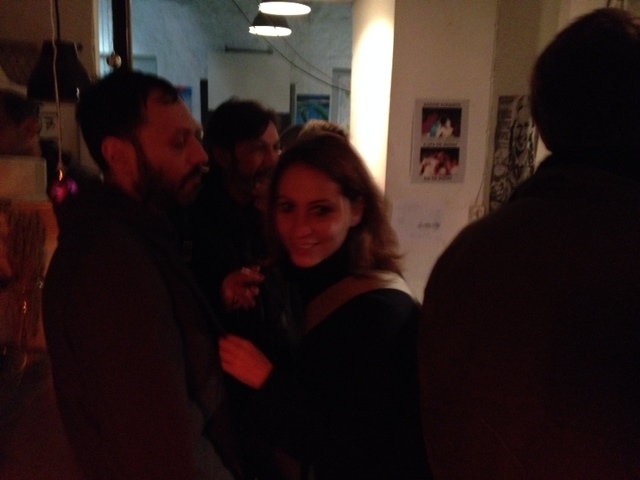 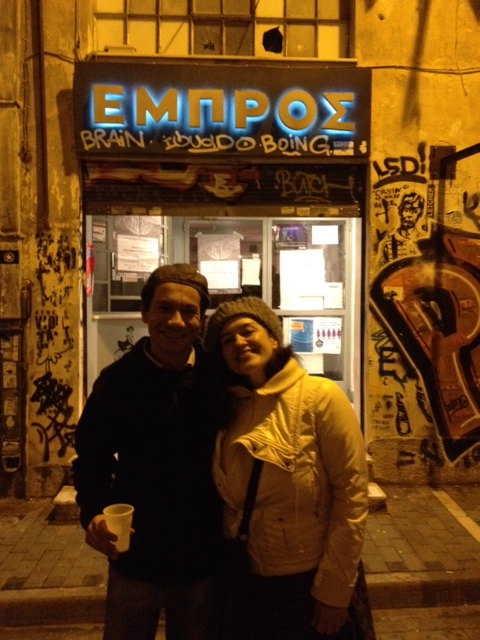